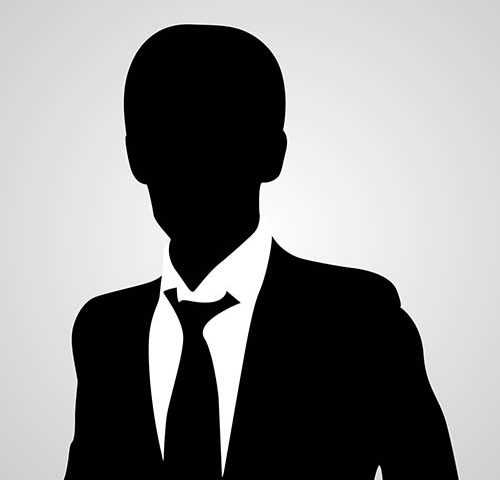 Dave Wagoner, one of the original members of the Roundtable, a valued friend and internationally known arbitrator, will be sorely missed. Dave had a long and successful practice as a trial lawyer with Perkins Coie before – in “retirement” – embarking on a new career as an international arbitrator and mediator. A Fellow of the American College of Trial Lawyers and the College of Commercial Arbitrators, he also had a strong commitment to his community, serving as an elected member and President of the Seattle School Board and as Governor of The Evergreen State College, in addition to coaching students at the University of Washington Law School in international arbitration competitions in Vienna and Hong Kong. A passionate fan of baseball, football and the arts, Dave discovered a talent for painting which gave him – and his friends and family – much joy. A gentleman’s gentleman, Dave’s light will also continue to shine even though he is no longer physically with us.